The figure below shows the setup of the proposed system. 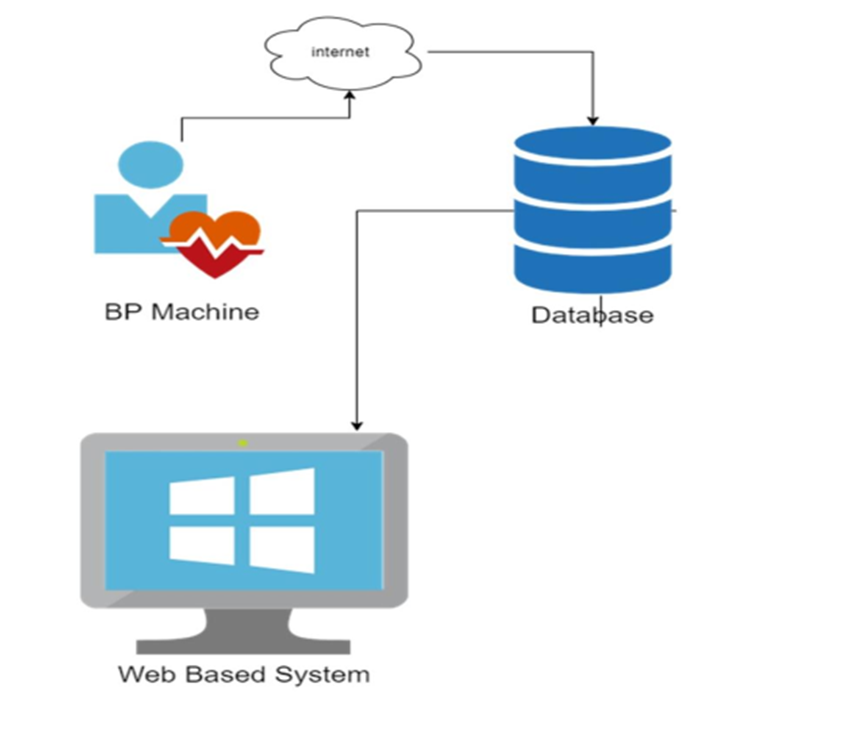 The Prototype consists of a stand-alone blood pressure monitor (EW3106) and a wireless module. The wireless module in this prototype was configured to send data from the stand-alone blood pressure monitor to an online database through the internet. The difficulty, however, was capturing the data/reading from the machine. There were two possibilities for capturing data: one was to capture the data as it passed through the I2C bus, and the other way was to capture the data after it had been stored in the machine’s memory. However, the latter could not be accomplished because it is difficult to capture data that is not addressed to you.

The memory chip of the stand-alone blood pressure monitor was identified as BR24L02W, and data is transmitted over the I2C bus. The memory’s pin diagram is shown in Figure below. The pins of interest for data transmission were SDA and SCL. 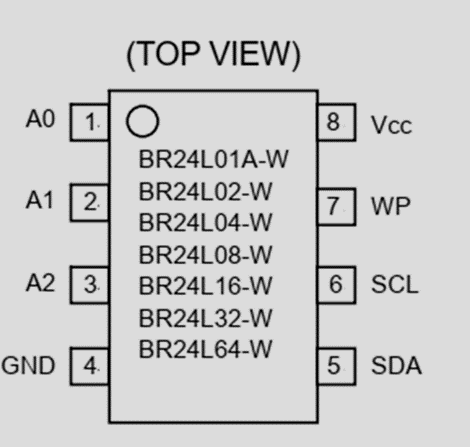 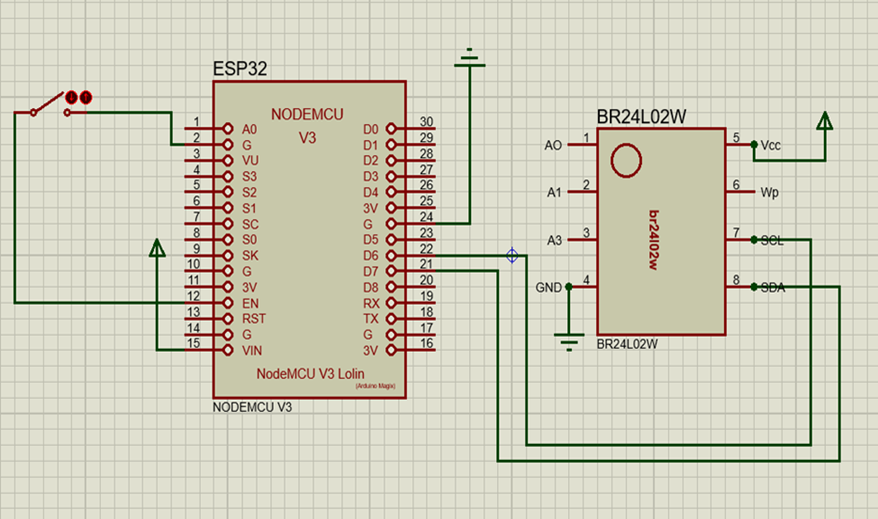 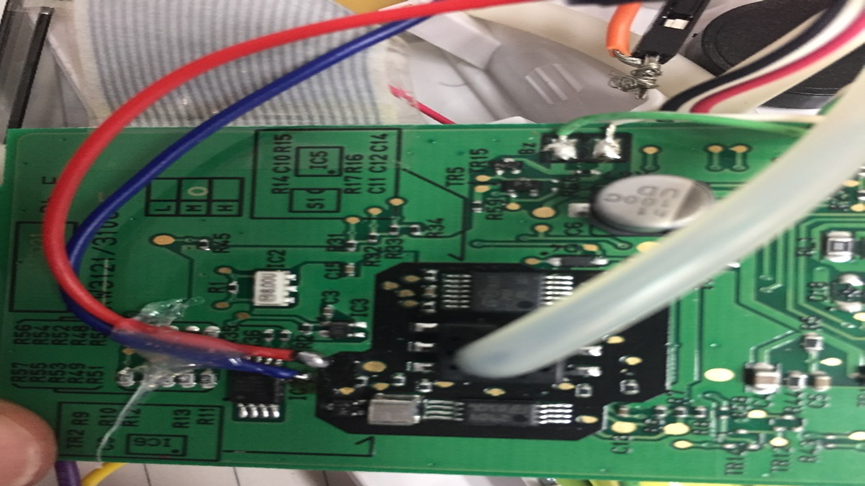 The following steps describe the algorithm used for data acquisition from the machine to the EP32 CHIP: