WHEN YOU BUILD IT, YOU WILL NEED A DLL INJECTOR. YOU CAN FIND THE INJECTOR ON MY PROFILE. I SHARED IT.

Current Status: your time is up to you. 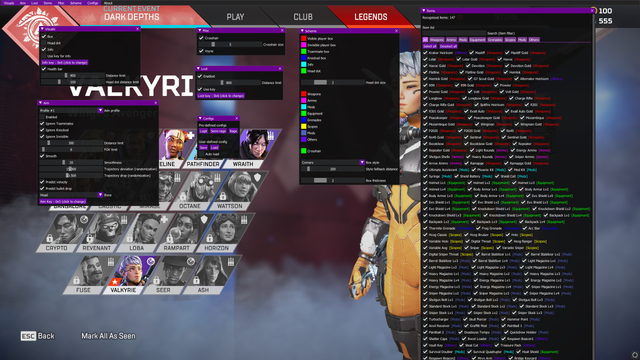 About requests, when I personally think the feature provided is alright, I will try to implement it in a short time perioid, eventually people who commit prs will be contributors

We are not responsible for any ban.