Uwajimaya is a hardcore action platformer where you play as a demon who is trapped in an unlikely body. The game mixes the difficulty and level design of Dark Souls with an unique ball-based platforming mechanics. 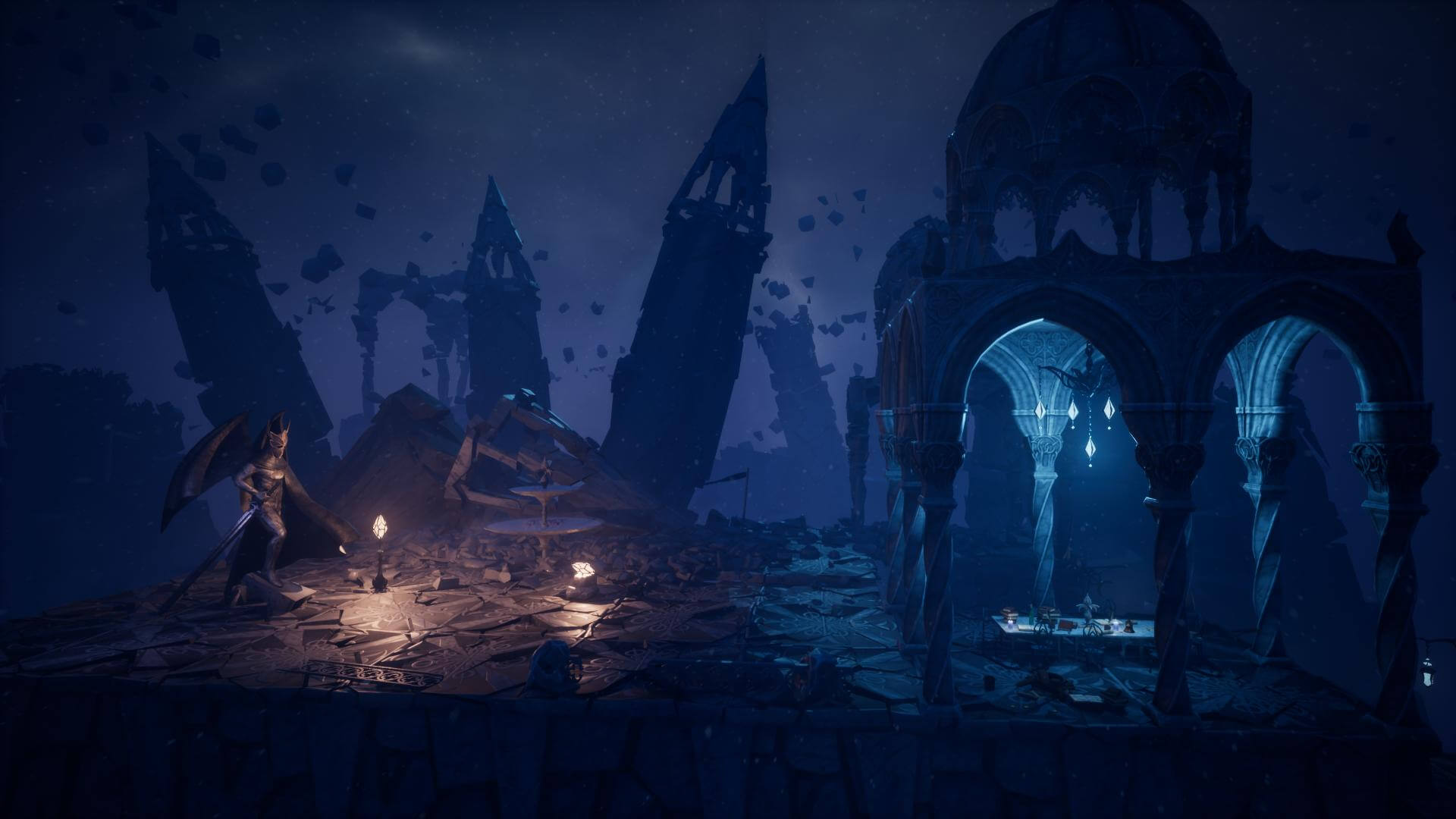 Uwajimaya is an action platformer where you play as a mighty demon trapped in an unlikely body! Make your way through the ravaged world to regain your freedom and sanity – meeting demons, giants, mutants and all sorts of magical and crazy creatures along the way. 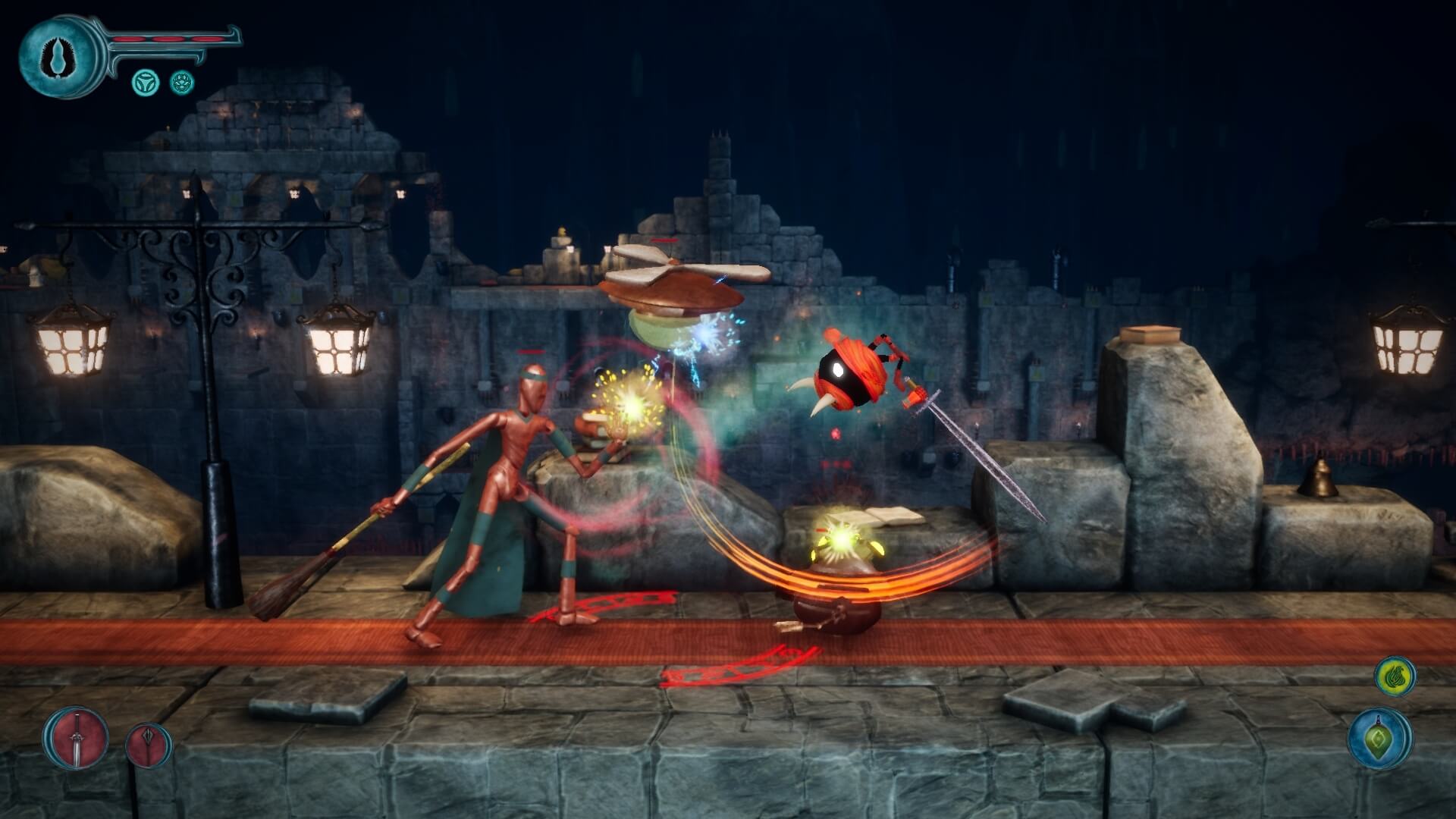 We provide these sources for our customers, and as a reference for Unreal Engine developers. You won’t be able to run the game from this repository alone, as the game contents are not included. Building from source is only useful if you want to replace the game executable with your modifications.

You will need the following tools to build Uwajimaya from the source code:

To build just the Game for Windows 64 run for example:

NOTE: If you want clean the project before you build, just add the -clean flag.

NOTE: You can also build the game by opening the .sln file in Visual Studio 2017 and building the Development Game target.

The game has the Content inside a .pak file which is just an archive. You need to unarchive it with the UnrealPak utility.

The pak command utility can be found here:

The pak file can be located here:

NOTE: All paths must be absolute otherwise this won’t work.

This is required so that the executable only reads the unarchived files but not the archive itself.

Open the <install_path>/Uwajimaya/Uwajimaya.uproject file and set the Enabled field for the AuraSDKPlugin plugin to false.

Now you can run the game with the modified executable you built above.

Or just the launcher executable in the root directory which calls the above path:
<install_path>/Uwajimaya.exe