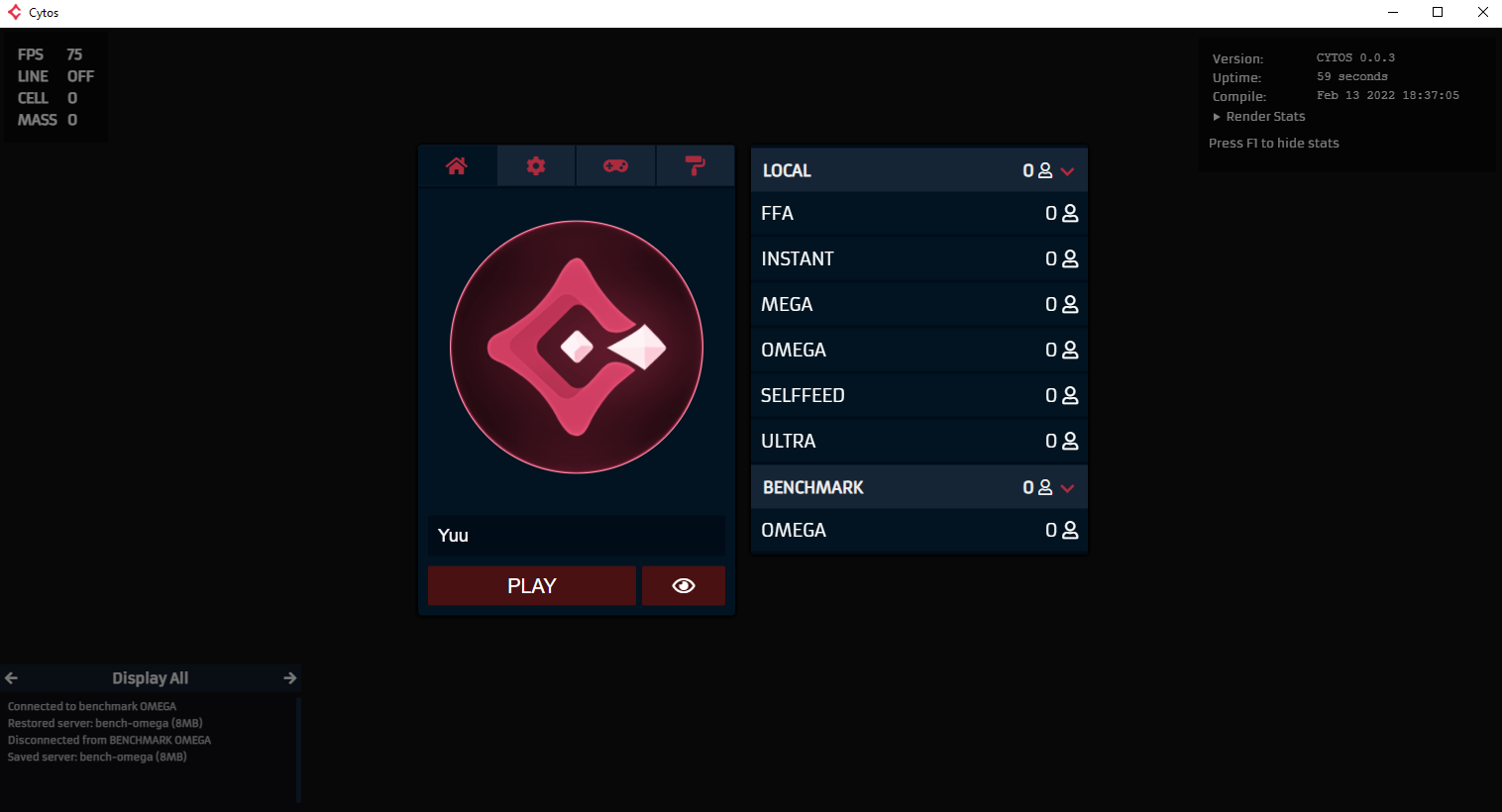 There is NO networking at all in this project, but the concept of a server and client still exists:

A lot of techniques are borrowed from my older project OgarX, but there are some in-depth native optimization that was not possible in pure JS:

All those changes brings about 3-4x single thread speedup and ~20x speedup with 8 threads.

Installer currently only available for Windows, but building for other platforms would be possible since electron and cmake-js are cross platform (see Developement section below)
Windows will show a warning popup because the installer not a signed binary. 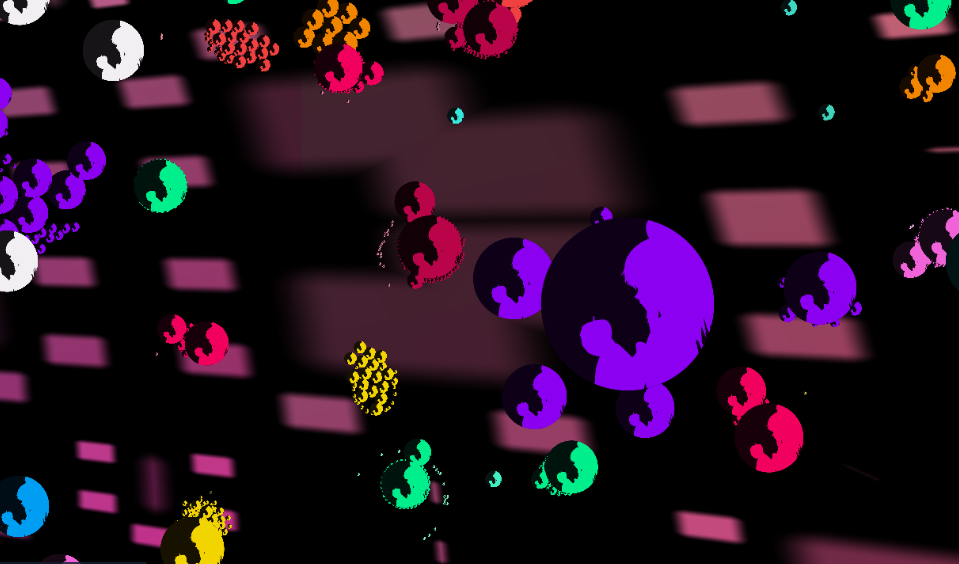