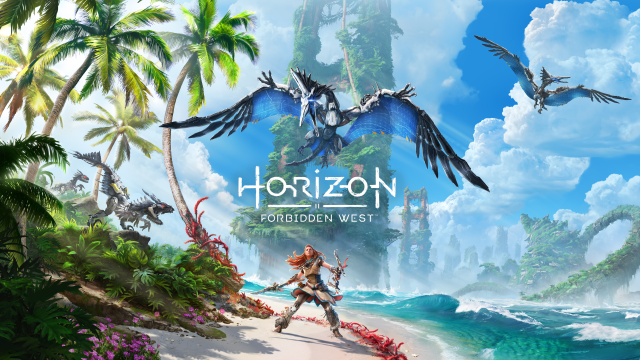 Please come and listen to my talk Architecting Jolt Physics for ‘Horizon Forbidden West’ at GDC 2022!

For more demos and videos go to the Samples section.

To get started, look at the HelloWorld example.

If you’re interested in how Jolt scales with multiple CPUs and compares to other physics engines, take a look at this document.

So why create yet another physics engine? First of all, this has been a personal learning project and secondly I wanted to address some issues that I had with existing physics engines:

For more information see the Architecture and API documentation section.

For build instructions go to the Build section.

The project is distributed under the MIT license.