TLSCallbackGenerator is a helper library that allows you to generate TLSCallbacks and nested TLSCallbacks in C++/C. TLSCallbacks are callback which are defined in the Thread Local Storage data structure. They are executed on the thread startup, before the entry point. I encourage you to read more on the subject as it can be used in conjunction with various other obfuscation techniques.

After creating your initial function and registering it as the first item in the Callback array, you can use the “ADD_SECRET_TLS_CALLBACK” Macro to add more callbacks. The advantage is that these callbacks will be added in runtime, so they won’t be detected in a static analysis of the PE. For example:

And That’s it! your code will run before main. If you’re struggling with implementation, check out example.cpp to see how to use both functions.

We’ve also added the option to remove your callbacks from the array. Use the “REMOVE_SECRET_TLS_CALLBACK_BY_INDEX” Macro to do so.

These are all taken from an executable which uses both regular and a dynamic TLSCallback, but they apply to both cases. 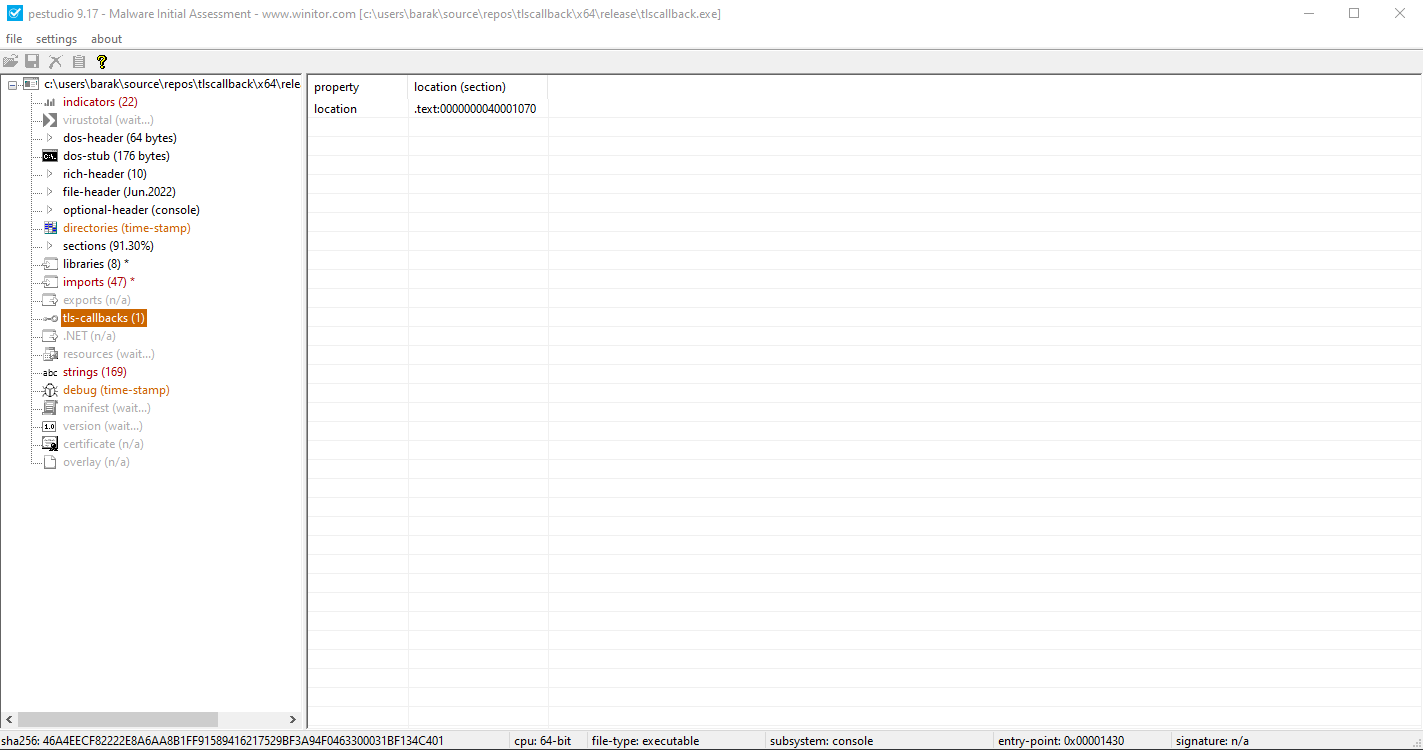 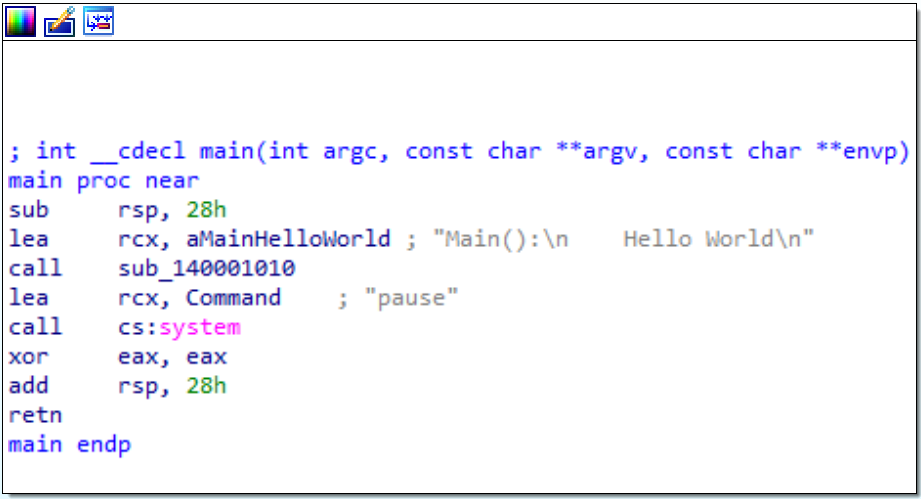 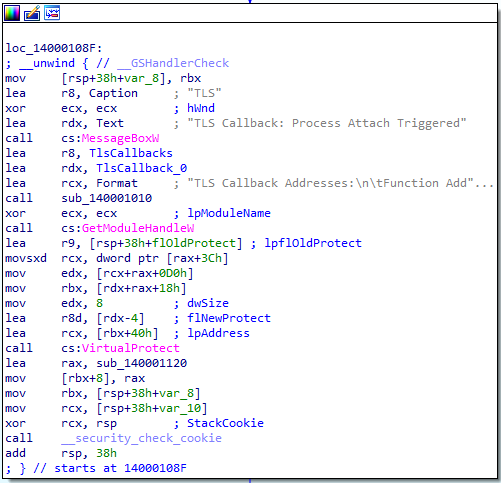