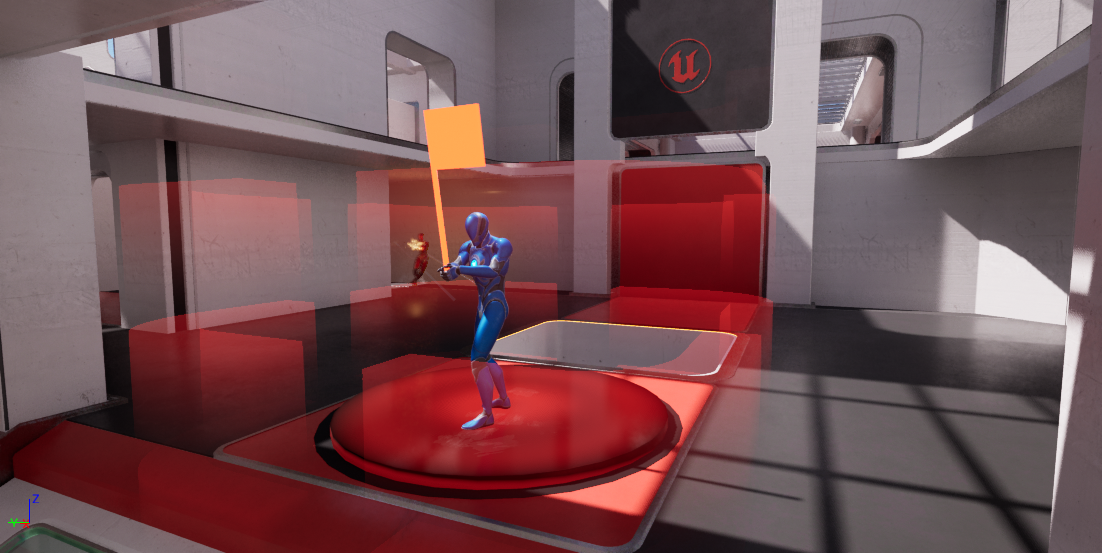 This plugin is a standalone Capture the Flag game mode that can be added to the Lyra Start Game without any changes to the core content of the project.

There are some missing features that are not implemented yet.